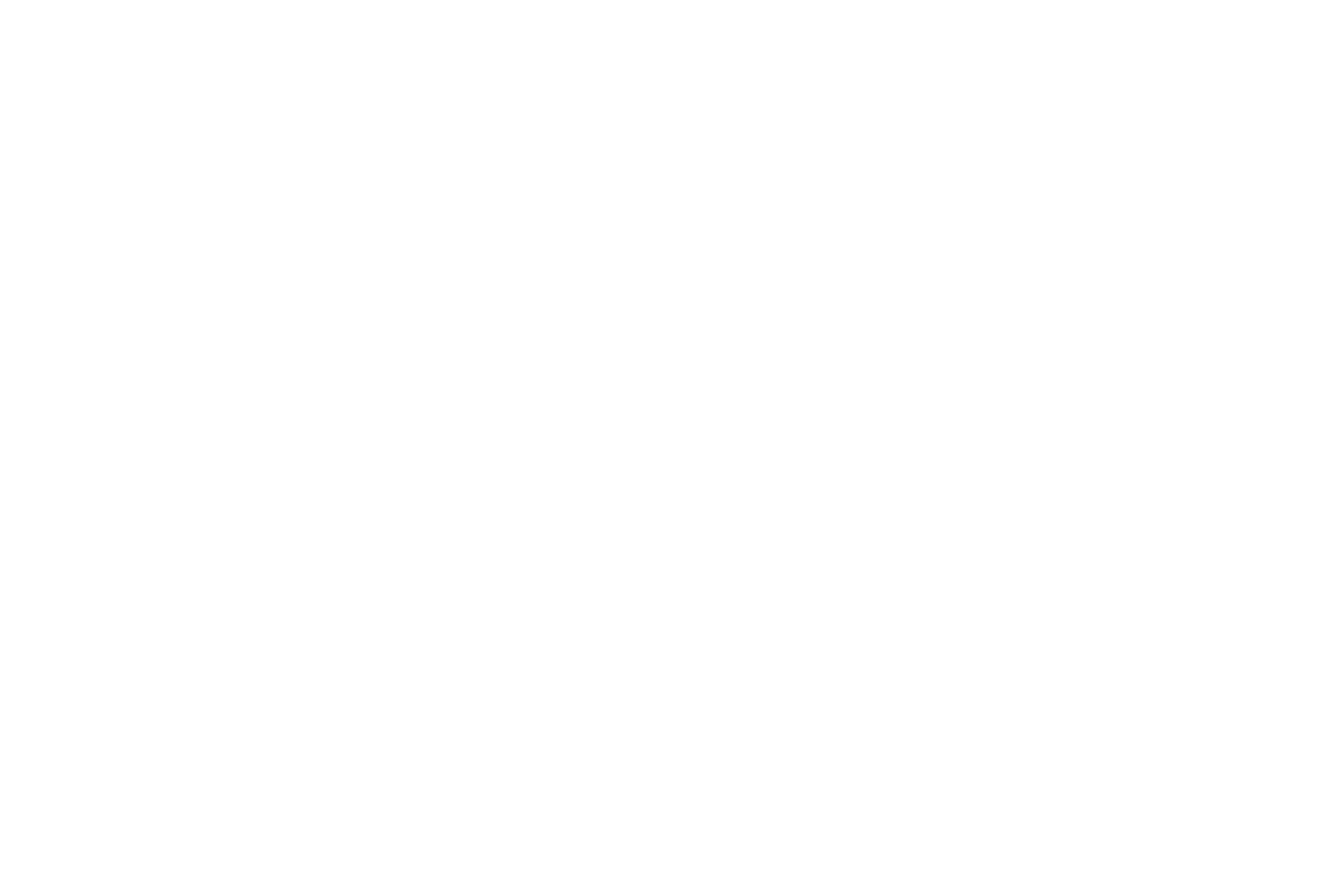 Every year from June to October, the glassy waters of the Gold Coast are filled with humpback whales and their young swimming, playing, and escaping the freezing temperatures of the Antarctic.

As onlookers are captivated by frequent sightings either from the shore or from the comfort of a whale-watching vessel; there are approximately 200 daily sightings of the whales during the winter months.

How many humpback whales exist?

Humpback whales were once hunted to near extinction with only 500 (approximately) passing through the east coast in the 1960s. Under protection since 1966, accurate numbers are difficult to provide, but with an estimated 11% increase in population year upon year and approximately 33,000 humpback whales passing through Gold Coast waters in 2018, the population is thriving.

Why do humpback whales come to the Gold Coast?

As anyone who has visited the Gold Coast can attest, for many, winter is the ideal temperature. A continuous stream of bright sunshine warms the waters, and the whales end their 5000 km journey to arrive in Queensland to escape the freezing temperatures of the Antarctic; much to the delight of spectators!

Humpback Whales are pregnant for approximately 11 months. The warmer waters make ideal conditions for both mating and breeding and are the perfect place to begin and end the pregnancy journey.

Calves are born without a protective layer of blubber and without insulation, would die if they were born in the freezing waters of the Antarctic winter. By the time they arrive, many of the females are ready to give birth. For those who aren’t yet pregnant, the chances are high that they will be by the time they’re ready to begin their journey home.

The calves spend their first few months in warm Queensland water gaining strength for their long journey south. The return swim is the young calf’s most perilous journey as it’s still dependent on its mother for protection from sharks and killer whales.

While there appear to be no records of sightings of actual births off the Gold Coast, a few people aboard whale watching boats have seen wrinkly looking newborns pushed to the surface for their first gulp of fresh air soon after birth.

When is the best time to watch whales?

Whales can be seen at any time during daylight hours. For keen photographers, stunning shots are captured during the ‘golden hour’ soon after sunrise or just before sunset.

Taking a trip on a whale watching boat guarantees up-close-and-personal experience as guests are greeted by whales eager to perform for their captive audience.

A 100-metre exclusion zone prohibits all vessels from getting too close to whales, although humpbacks will sometimes approach the whale-watching boats and put on a personal show with breaches and tail and fin slapping.

Like dolphins, whales are inquisitive mammals, and this will afford some great close-up shots of the 40-tonne creatures that vary in length. A fully grown female can reach up to 18m and weighs up to 40 tonnes whilst calves are born at around 4m with a weight of approximately 1 tonne.

How far do the whales swim?

The journey from the Antarctic is over 5000 kilometres. From the krill-rich waters, they will move north sometimes feeding on plankton, but often not eating at all having built up reserves during their summer in the cold polar waters.

Migaloo is a rare white male humpback whale. Those who have been lucky enough to catch a rare glimpse of the majestic creature in the past should treasure the memory.

It’s estimated that Migaloo was born in 1986, and as he grows older his migration route, according to scientists, may take him further offshore on his way up to the breeding grounds.

But that’s not to say he won’t be spotted from the Gold Coast during whale season! The humpbacks tend to swim closer to the shore on their way back to the Antarctic, so keep your eyes open as there’s always a real possibility of a rare but precious sighting.

Best places for whale watching from the Gold Coast shore

The sheer size of the whales means that from the beaches and shoreline of the Gold Coast, there are many vantage points for whale sightings. The following are all free, and whale sightings are common:

If you take a guided whale-watching tour on a smaller vessel, you’re guaranteed a personalised tour in a more intimate setting. Sea the Gold Coast whale watching adventure is limited to eight guests and, as you’re on a smaller vessel, the whales are less intimidated often leading to closer and longer encounters.

With a commitment to preserving the environment and a focus on marine sustainability, guests can even participate in research projects to help us learn more about the humpback whales.

While SEA the Gold Coast offers a whale-watching experience (even giving the chance to safely capture footage with an underwater camera), if you prefer, you can sit back, relax and take in the amazing sights and sounds of one of the greatest mammals on earth.

At Sea the Gold Coast, we guarantee at least one whale sighting, or a stand-by ticket to return on another tour at a date convenient to you.

Experience of a Lifetime