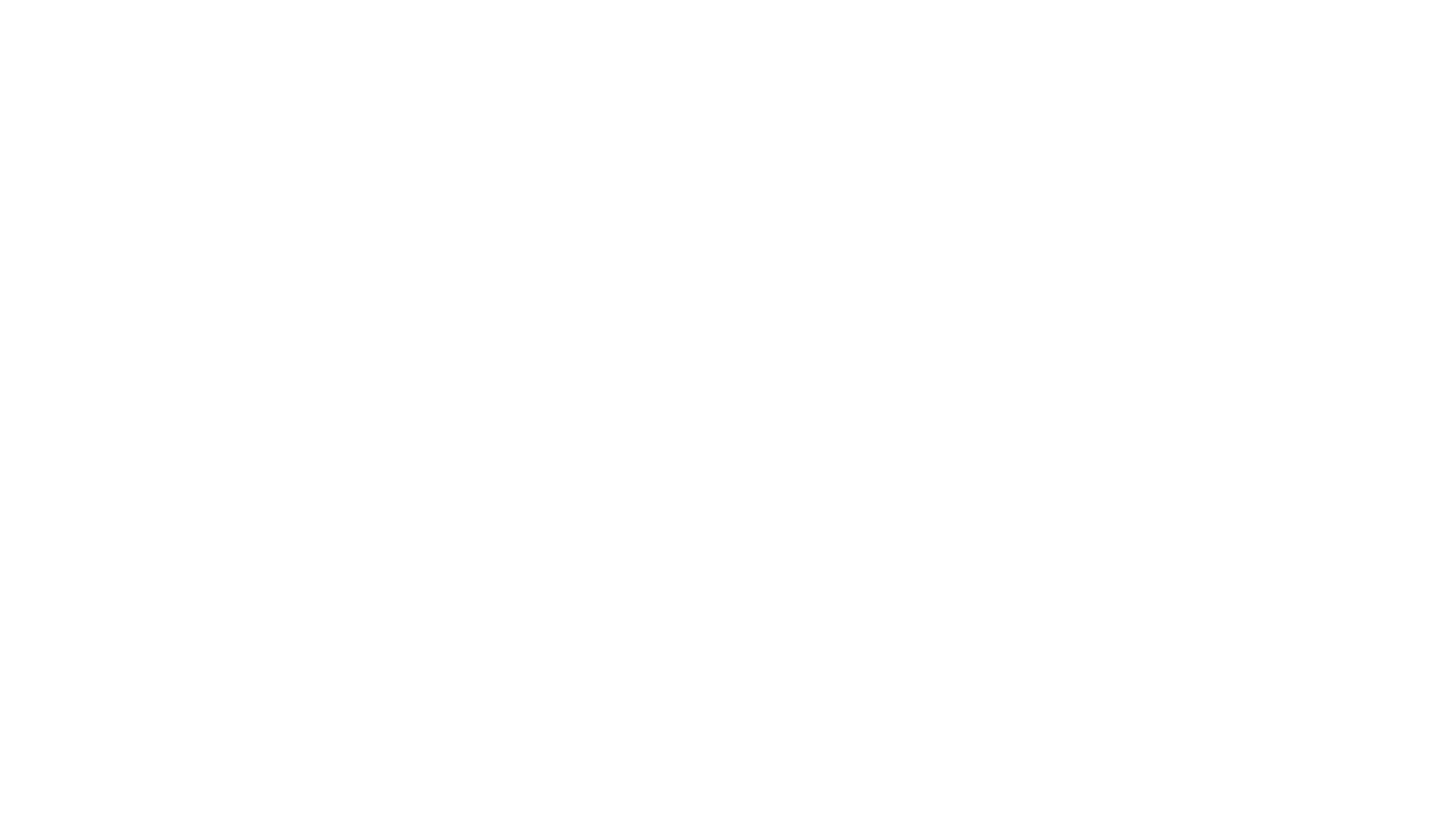 Every year, more than 30,000 humpback whales embark on the journey north from Antarctica along the east coast of Australia to the warm waters of Queensland’s Gold Coast, Fraser Coast, Sunshine Coast on their way north where they will mate and calf.

While the government of Australia allows people to swim with these gentle giants, it is worth mentioning that there can be considerable risks involved. On the Gold Coast, rough sea conditions and the fact that whales are constantly traveling most of the time make swimming tours a very rare event. For that very reason, Sea the Gold Coast does not offer swim with whale’s experiences as the strike rate is simply too low. At Hervey Bay in southern Queensland, the waters are calmer, and whales are more likely to be in a calm state making swimming substantially more safe and more likely to happen.

Another species that frequents Australian waters are the dwarf minke whales. Multi-day tours that venture to the Great Barrier Reef allow swimmers to encounter these unique whales which are often curious to humans. During June and July swimmers lie on the surface, waiting for the dwarf minkes to pass by.

The Kingdom of Tonga has become the world’s premiere location to swim with Humpback whales. The warm, clear waters that surround the islands of Tonga are a well-known birthing and mating ground for the species.

Every June, a multitude of humpback whales travel to the reefs of this Polynesian archipelago, most especially those in the islands of Vava’u, located north of Tonga. From July to November operators offer trips from land to encounter the whales. While being based on the tropical island is wonderful, the best way to experience the Tongan whales is to book the Nai’a liveaboard. A popular tour, there is no better way to see the whales in their natural habitat, long before, and long after other boats come and go.

Due to the fact that sightings are guaranteed for months on end each year, it is competitive to attain ways to swim with the whales. Packages usually sell out multiple years in advance, so remember to book quickly.

Tonga is an idyllic location with white sand beaches and lush forests, swimmers will not need more than a 3mm wetsuit while they spend hours in the 25-degree Celsius water.

Silver Bank off the Dominican Republic is believed to have the largest concentration of North Atlantic humpback whales in the world. Due to the fact that the area is a designated sanctuary it is no surprise that the Silver Bank is one of the best places to snorkel with whales. This area provides safety and protection to the humpback whales, most especially the female humpback whales and their calves. In the winter months, from January to April, many humpbacks can be spotted here, mating, calving, and nurturing their young.

Conservation is of paramount importance and swimming with whales in the Dominican Republic is highly regulated. The Silver Bank is a protected area and visiting the area requires a permit. Only 60 visitors a week are permitted to enter the sanctuary and scuba diving is strictly prohibited for general visitors.

The Turks & Caicos Aggressor II is one of the few liveaboards that is allowed to bring visitors in to swim with the humpback population in the Silver Bank.

The deep waters that surround the Azorean archipelago are a haven for over 30 species of cetacean. While sperm whales are the species that reside in the waters year-round, spring brings a plethora of baleen giants including Blue, Fin, Sei and Humpback to name a few. Sperm whales feed on giant squid in the deep canyons, while baleen whales pass through on their migratory routes consuming vast amounts of krill and plankton in the nutrient rich waters.

For those who apply to the Azorean government in advance they can attain a permit to swim with all species of whales in a manner that protects the whale. No diving is allowed, yet freediving allows incredible interactions in crystal clear waters.

The Azores are an archipelago of 9 islands in the Mid-Atlantic. It is possible to fly there from either the Portuguese mainland, or from international hubs such as London, Boston and others. Water temperatures fluctuate, yet with a 5mm suit swimmers will be plenty warm.

Norway, surrounded by icy fjords and imposing glaciers may not seem like the most inviting area of the world to swim with whales. However, this might be the most intriguing of all the locations. The majority of day is darkness during the winter months, yet pods of orcas congregate in the deep fjords to feed on vast schools of herring. Humpback whales can also be seen feeding in the clear waters.

It goes without saying that dry suits are the suit of recommendation. The water temperatures reach just above freezing. After leaving the warm cabins along the Norwegian fjords, you will search for the orcas on a ridged inflatable boat, before slipping into the water to witness the blackfish glide mere metres from you.

After an unforgettable day on the water, search for the Aurora, the mesmeric natural light show created by the collision of gaseous particles charged in the earths atmosphere.

EXPLORE OUR SWIM WITH WHALES TOUR
READ MORE OF OUR BLOG
Where to swim with Humpback whales – Australia and beyond2021-02-182022-02-03https://seathegoldcoast.com.au/wp-content/uploads/2019/01/logo-80-sea-the-gold-coast-tours.pngSEA The Gold Coasthttps://seathegoldcoast.com.au/wp-content/uploads/2021/02/swim-with-whales-gold-coast-1.jpg200px200px
Book Now