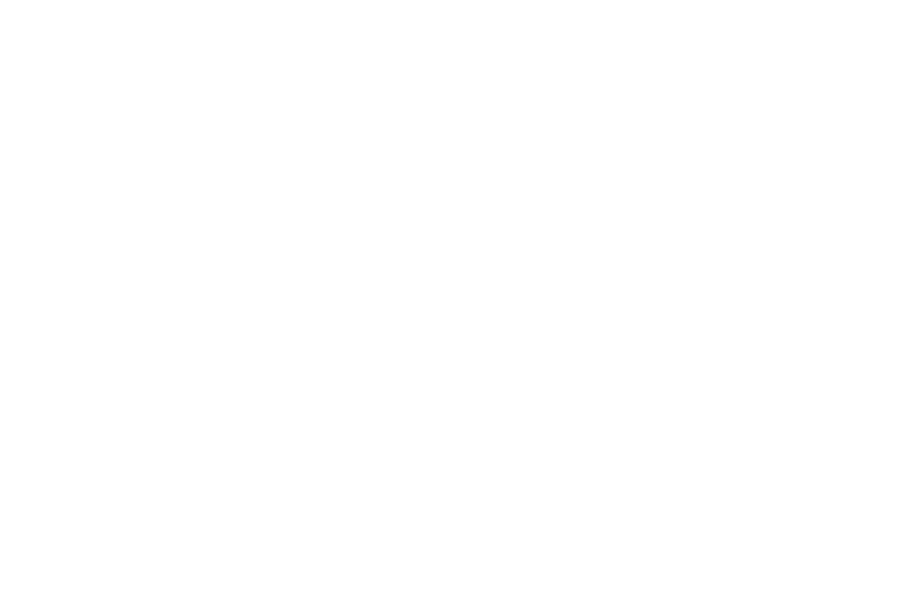 The worlds most famous whale?

When Herman Melville created the famed novel Moby Dick, the sheer mention of a white whale sent shivers down the spine of each and every seafaring human for fear of annihilation by the main antagonist of the whaling fleets. 150 years after the publication of Moby Dick whispers of a white whale circulated off the coast of Australia. Spotted for the first time in 1991 in the waters of Byron Bay it was estimated that this albino, male humpback (opposed to the sperm whale from the book) whale was born in 1986. At the time Migaloo was thought to be the only white whale in the world. 2019 marks Migaloo’s 30thbirthday and due to the fact that he is the only white whale in the Eastern Australian humpback population, which is believed to number over 35,000 individuals, there is paramount importance on his protection. Boats who come within 500 metres of the whale will be fined $16,500.

As Migaloo ages scientists have found that he is less and less likely to be seen close to shore as he matures and swims further off the coast in search of more bountiful areas to feed. The 40 tonne, 15 metre whale migrates from the cold Antarctic waters to warmer, tropical parts including the Great Barrier Reef. To track Migaloo’s annual travels, the White Whale Research Centre has created an online system that allows both scientists and whale enthusiasts to track Australia’s most famous whale. More that 60 recorded sighting have been documented since 1991.

While no one would suspect anyone of harming this famous whale, there are other factors that could play a part in Migaloo’s harming. Ship strikes, net entanglement and habitat destruction are all issues that could potentially jeopardise the safety of the whale and other humpbacks and cetaceans in the Eastern Australian waters. As in so many other cases the health of the ocean depends on education for future generations and the sustainable fishing that can cripple the marine ecosystem. With new regulations created by the Australian government and in particular the New South Wales Environment and Heritage it seems that the protection of the marine fauna is of paramount importance.

Recent sightings in Hawaii have recorded a white whale, it is thought to be Migaloo Jr, one of two possible offspring of the famous Australian whale. While his pigmentation is weaker than other whales, creating more sun bleaching and possible burning, there is no reason to suspect that now at full size and strength, Migaloo cannot live to 100 years or older.