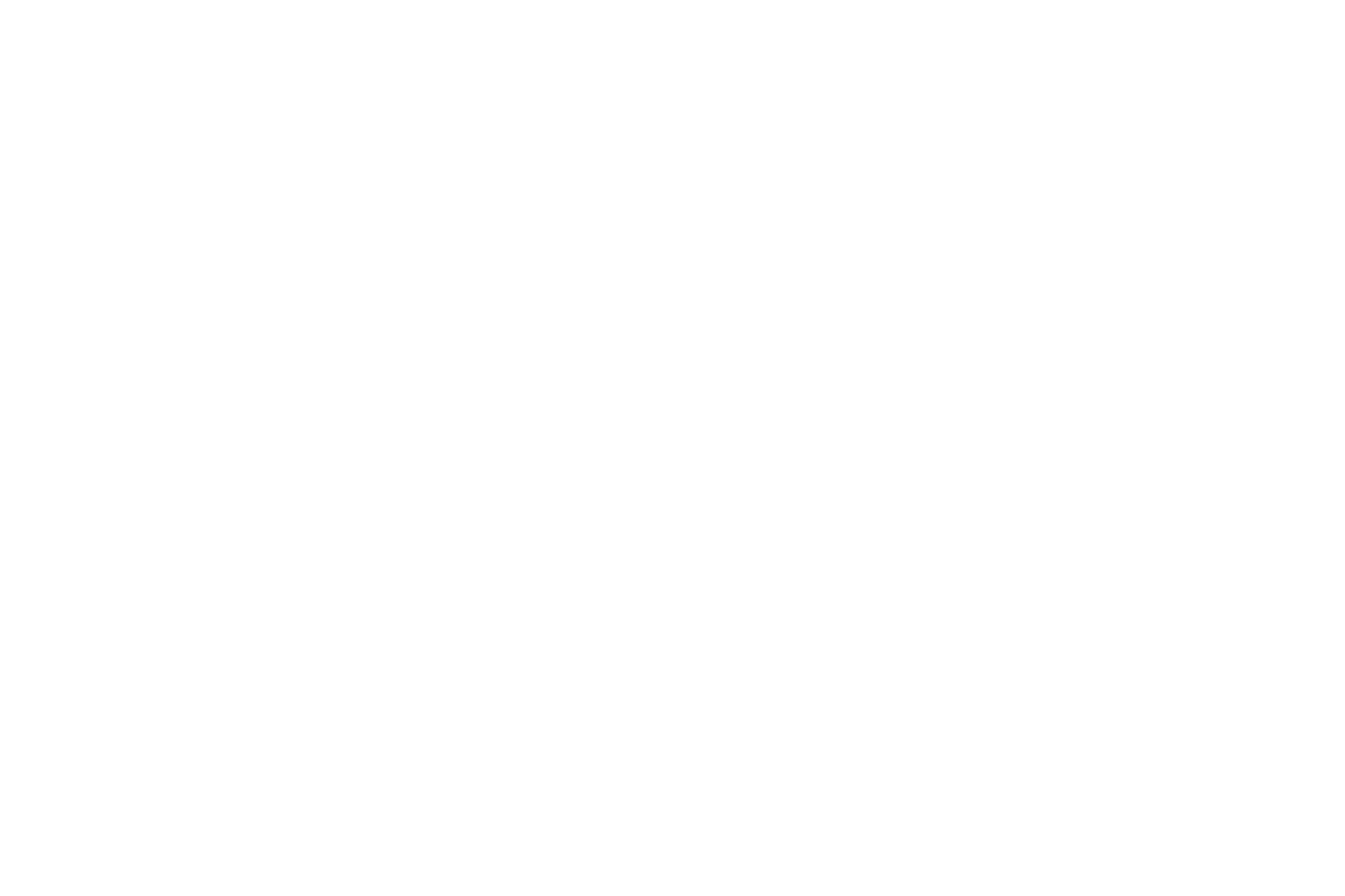 The Gold Coast Bay is the Humpback Whale hotspot between May and November each year and there is no better way to built excitement for the 2021 whale watching season than by looking back through our favourite whale watching pics from the 2020 season. Sea the Gold Coast will be commencing tours on 12th of June 2021 until approximately mid October but first, let’s have a look at our Humpback Whale population and migration routes.

With populations of migrating whales increasing by an average of 10% very year, there were more than 35,000 humpbacks that make the 10,000km round-trip journey in 2020. With that in mind, the 2021 whale season numbers are likely to smash another record.

Hunted for the majority of the 20th century, humpback populations were decimated to the brink of extinction and as little as 200 individuals (when whaling ended on the east coast in 1963, there were 100 recorded individuals left). The only reason is that whaling ceased to be profitable earlier on the west coast providing solace for the whales of that region. Now, with an Australian population of over 65,000, there has been a miraculous revival, in fact, the west coast of Australia has perennially seen a slightly higher number of whales than the east (40,000 vs 30,000).

It is thought that the reason some whales choose the east coast and others seem to prefer west coast is due to learned behaviour and evolution. One population believe the food opportunity and breeding grounds are superior on the west, others the east. Just like humans, whales choose the simplest route using the coast as a navigation aid. Mothers with new-born calves will visit areas they visited with their mothers and theirs before that. 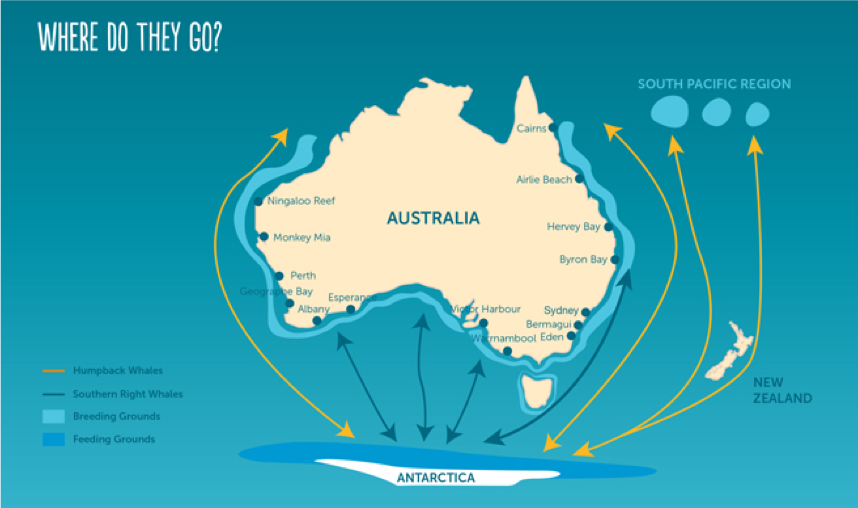 Our favourite whale watching pictures from 2020 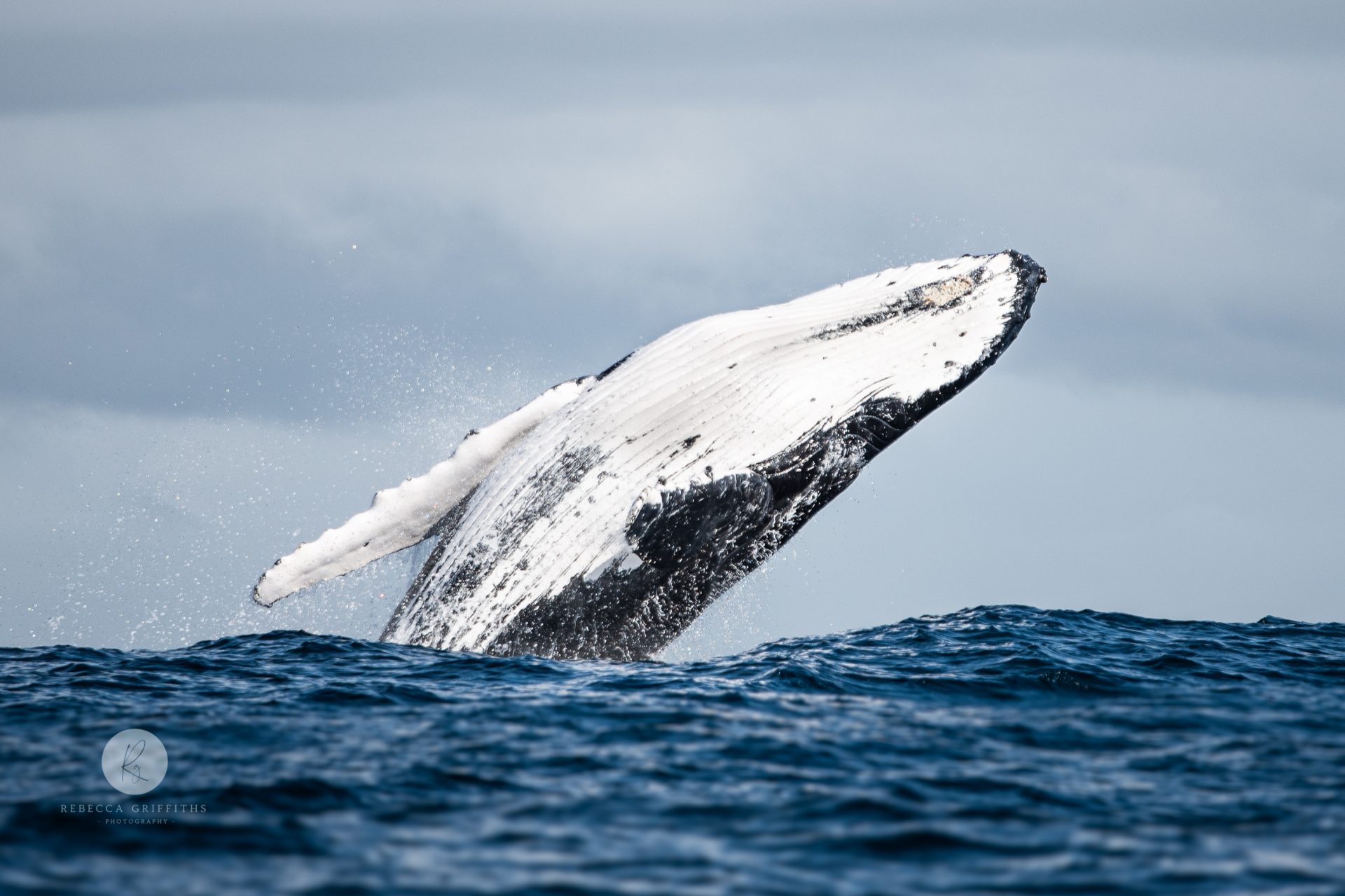 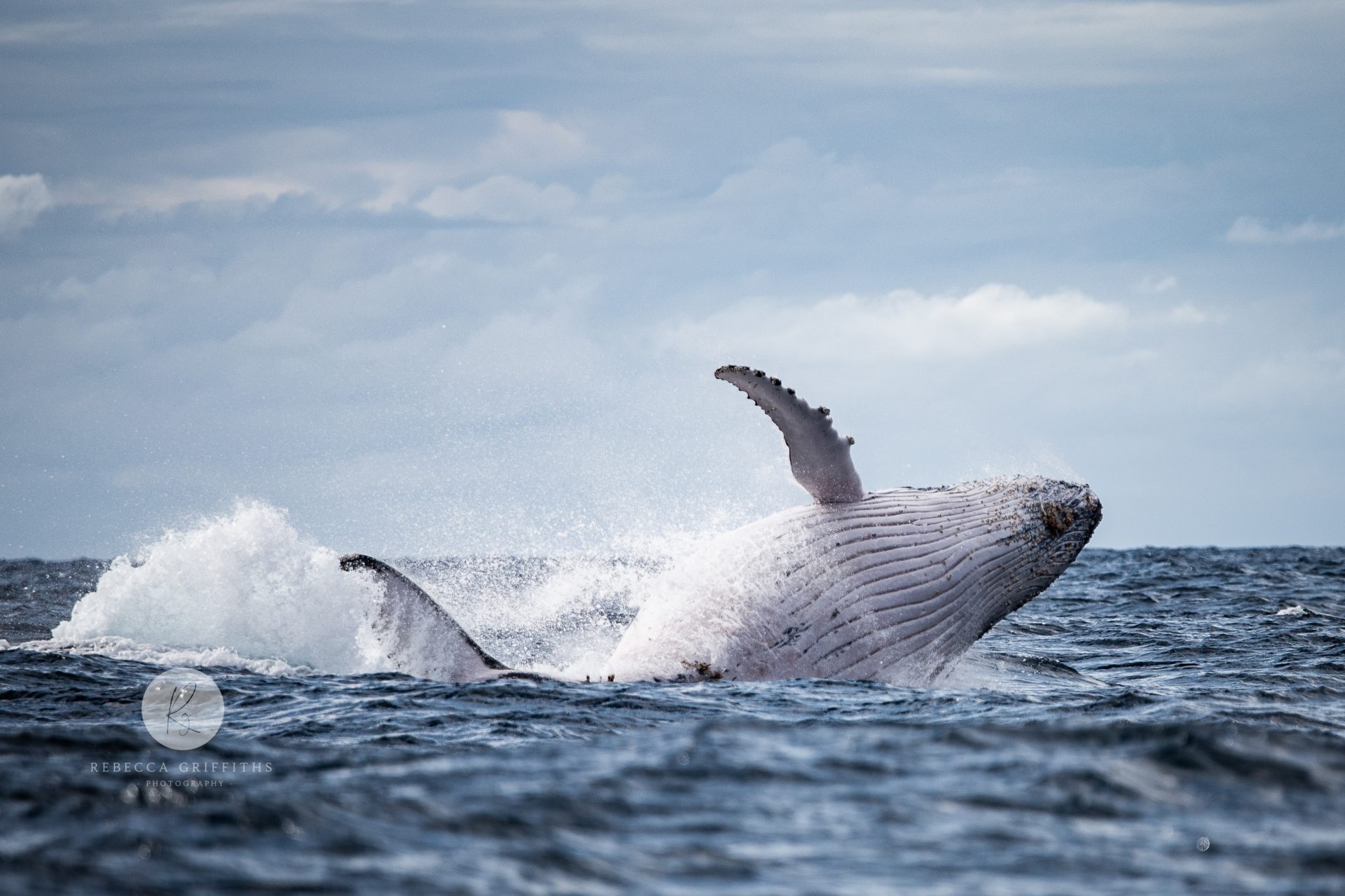 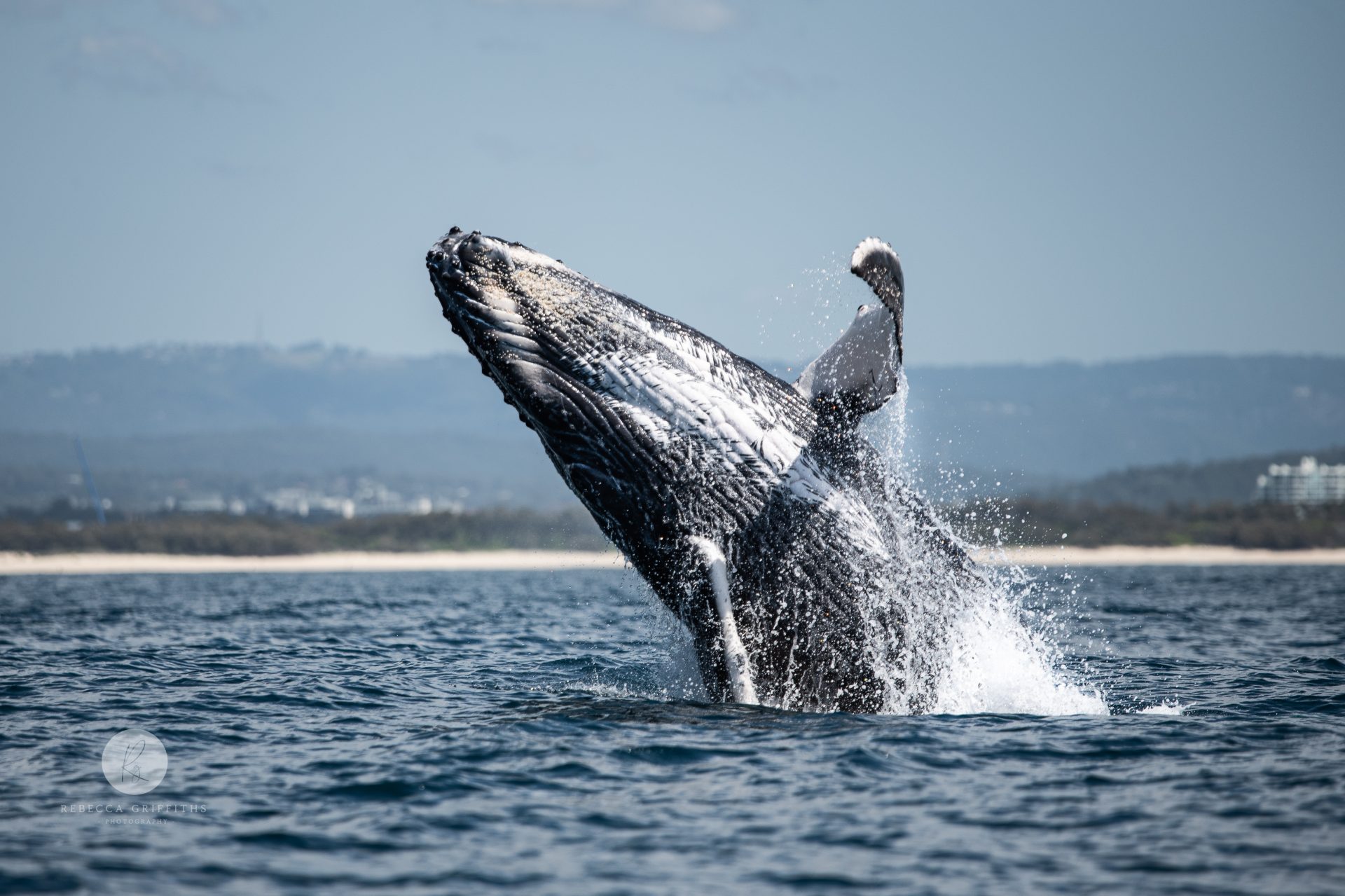 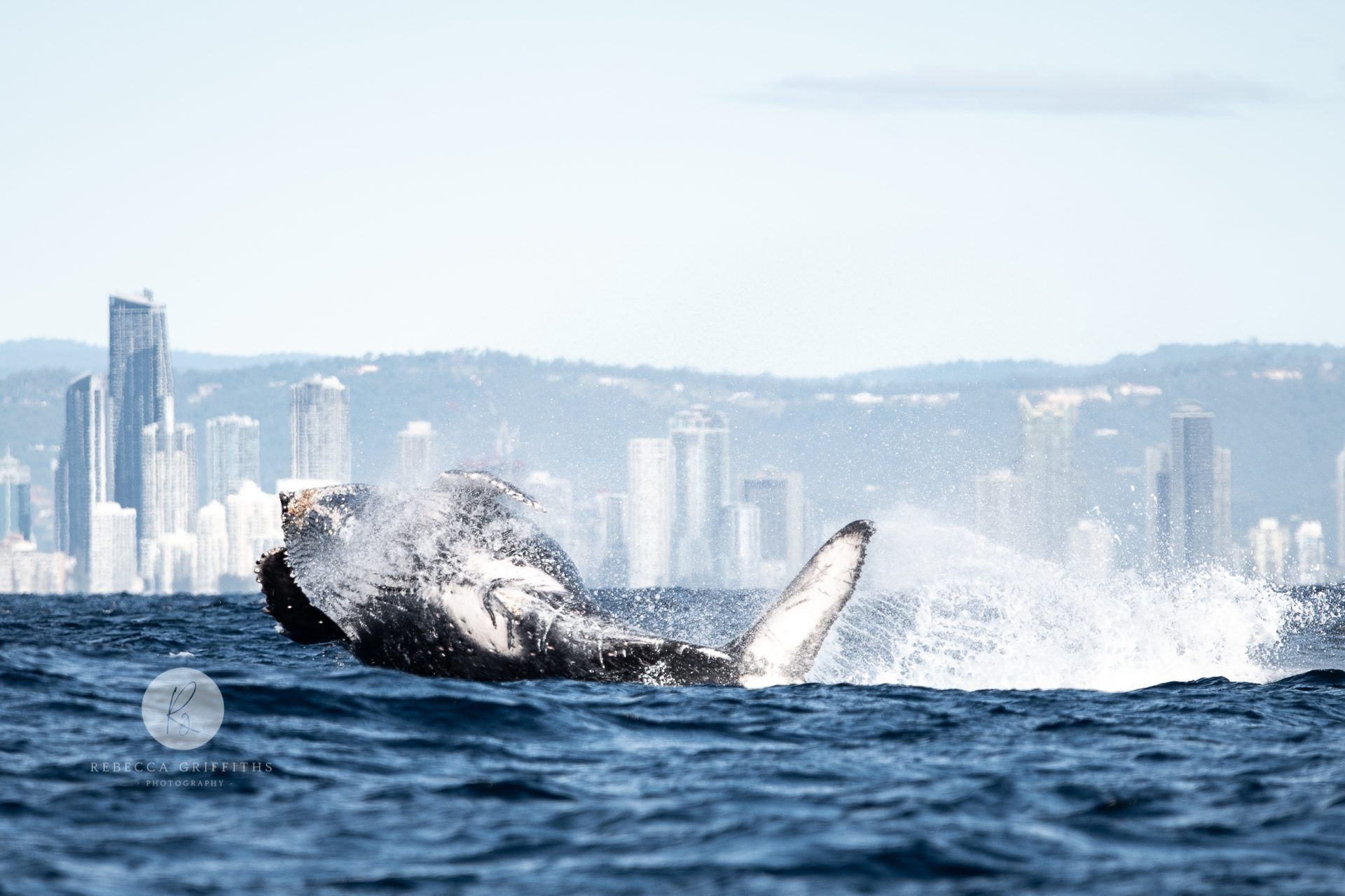 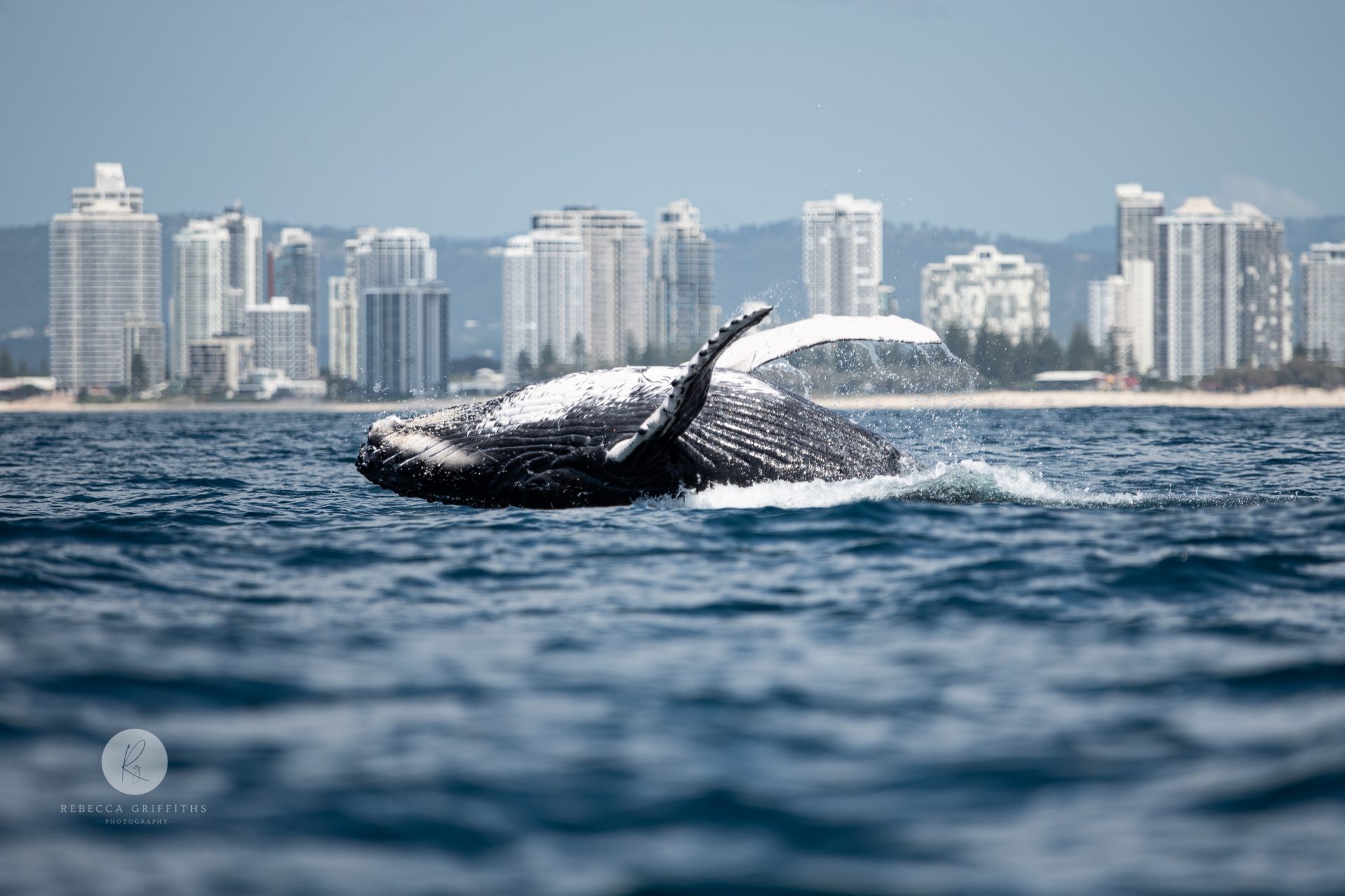 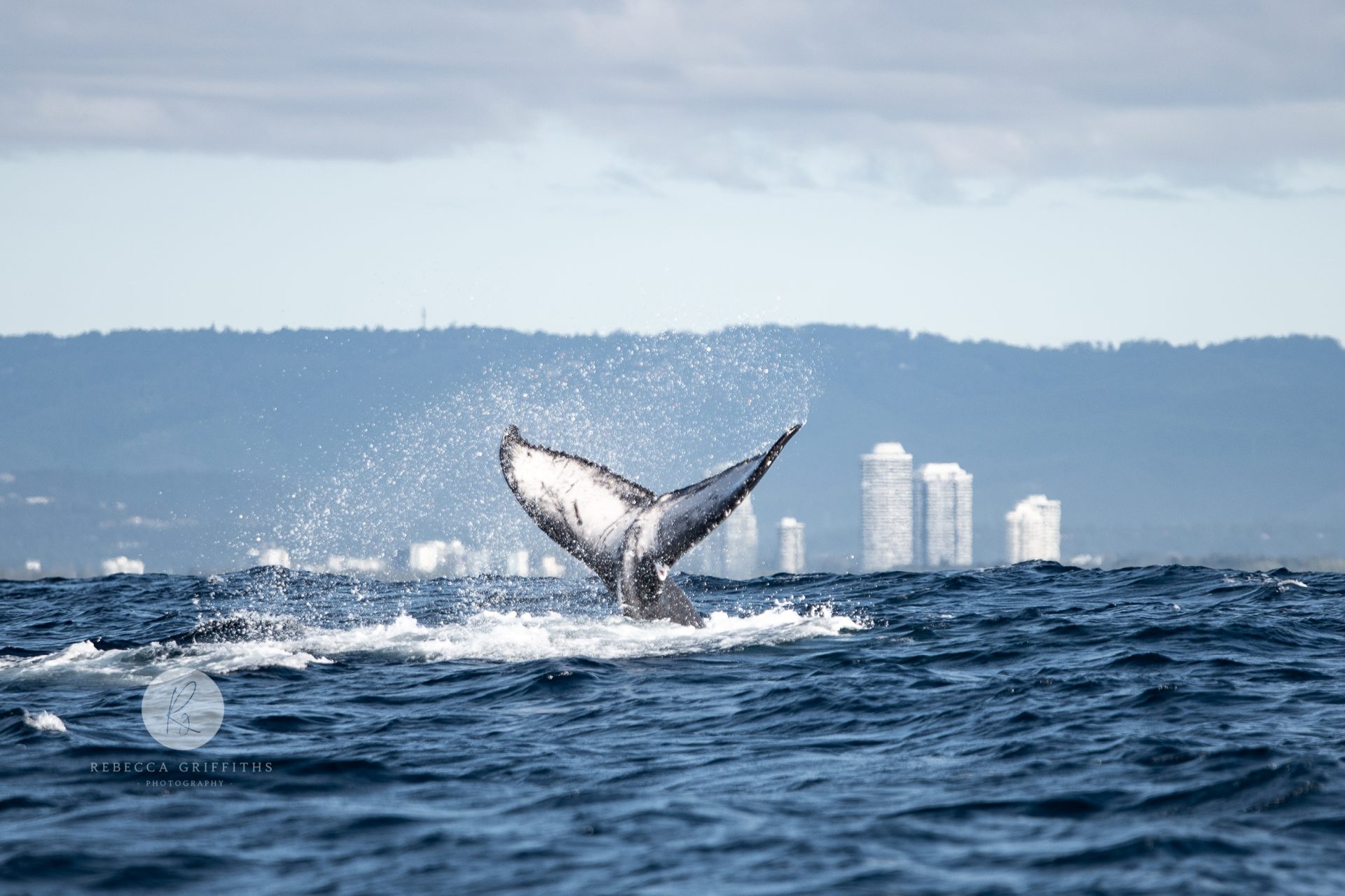 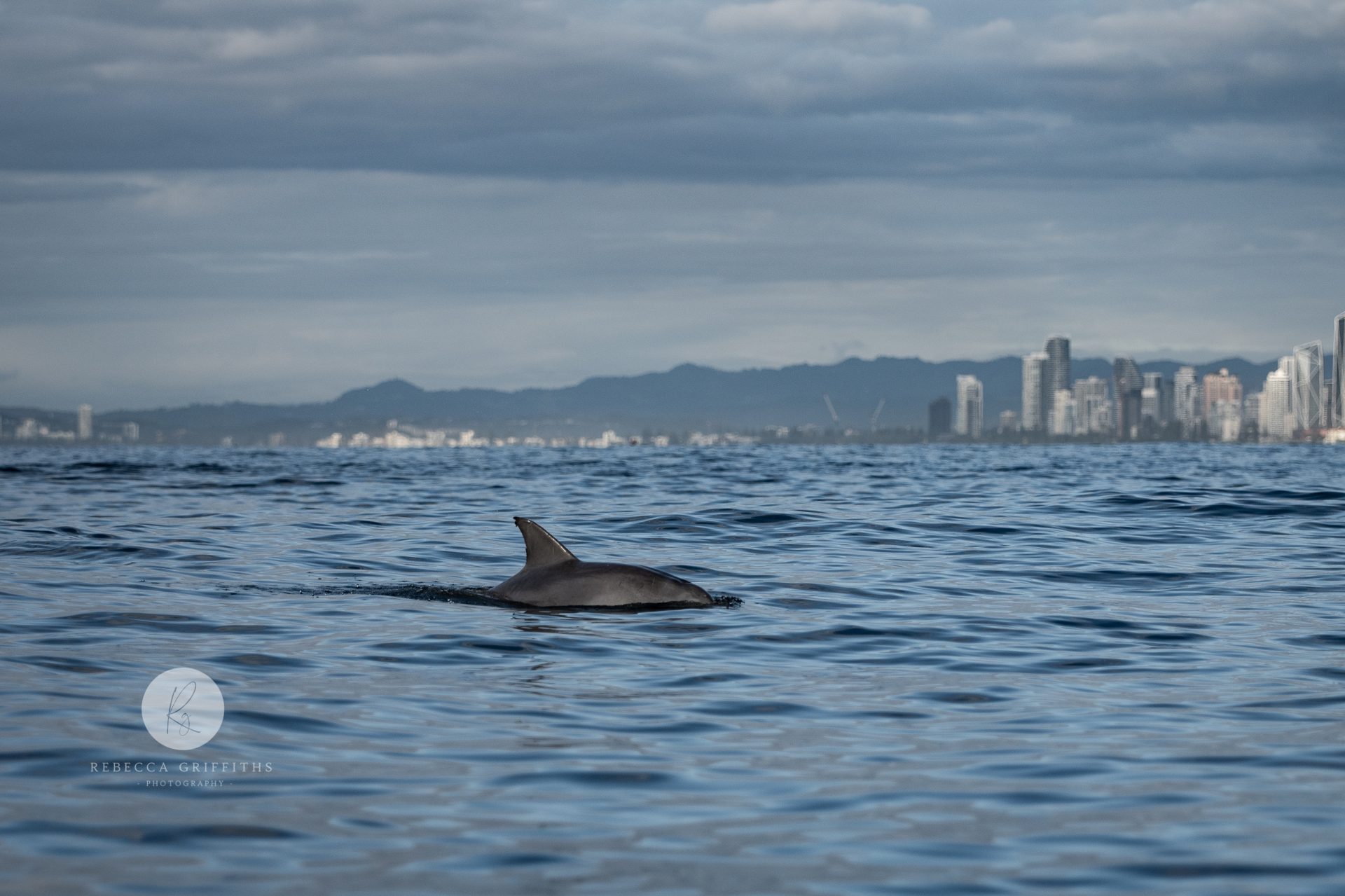 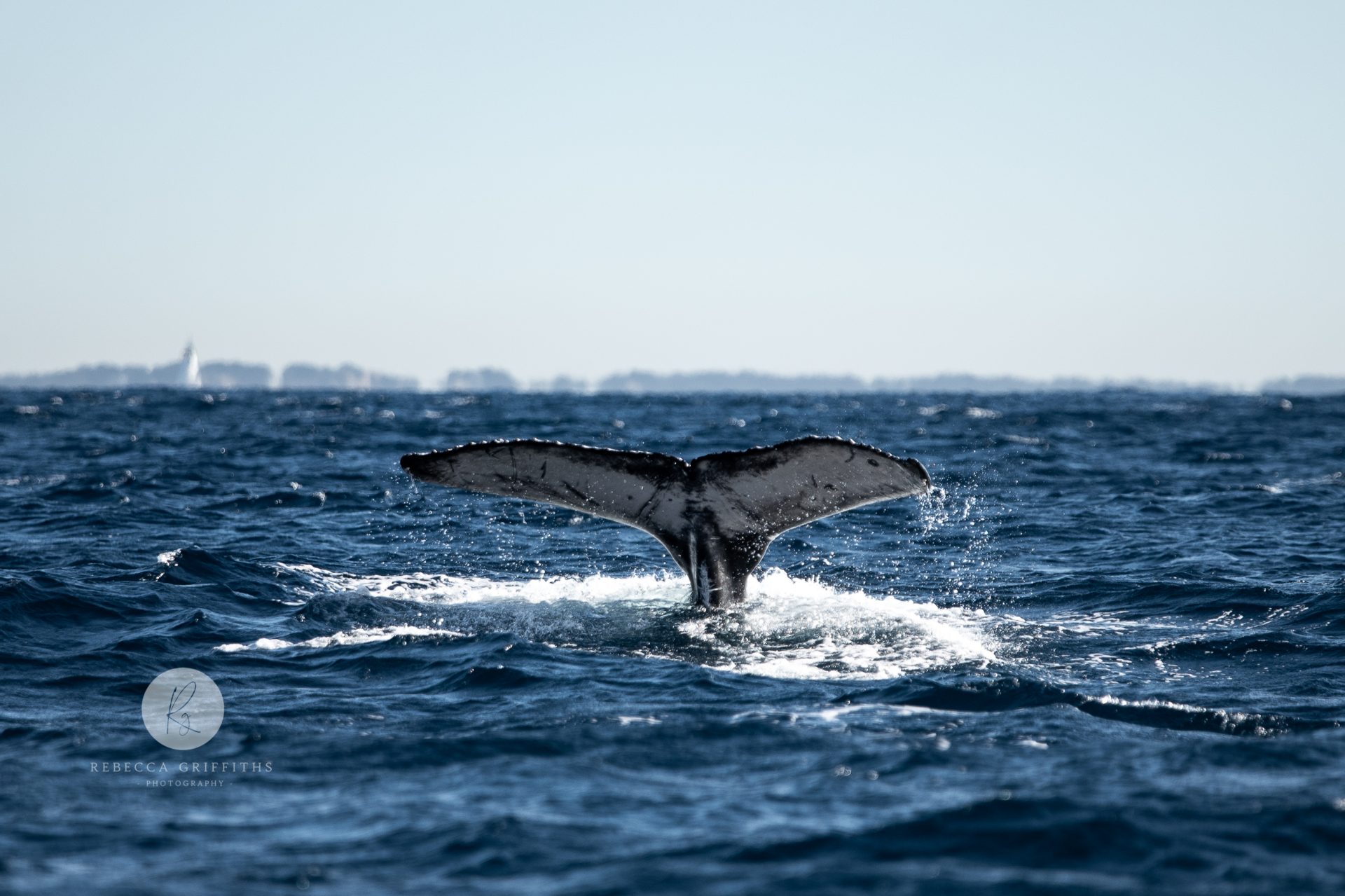 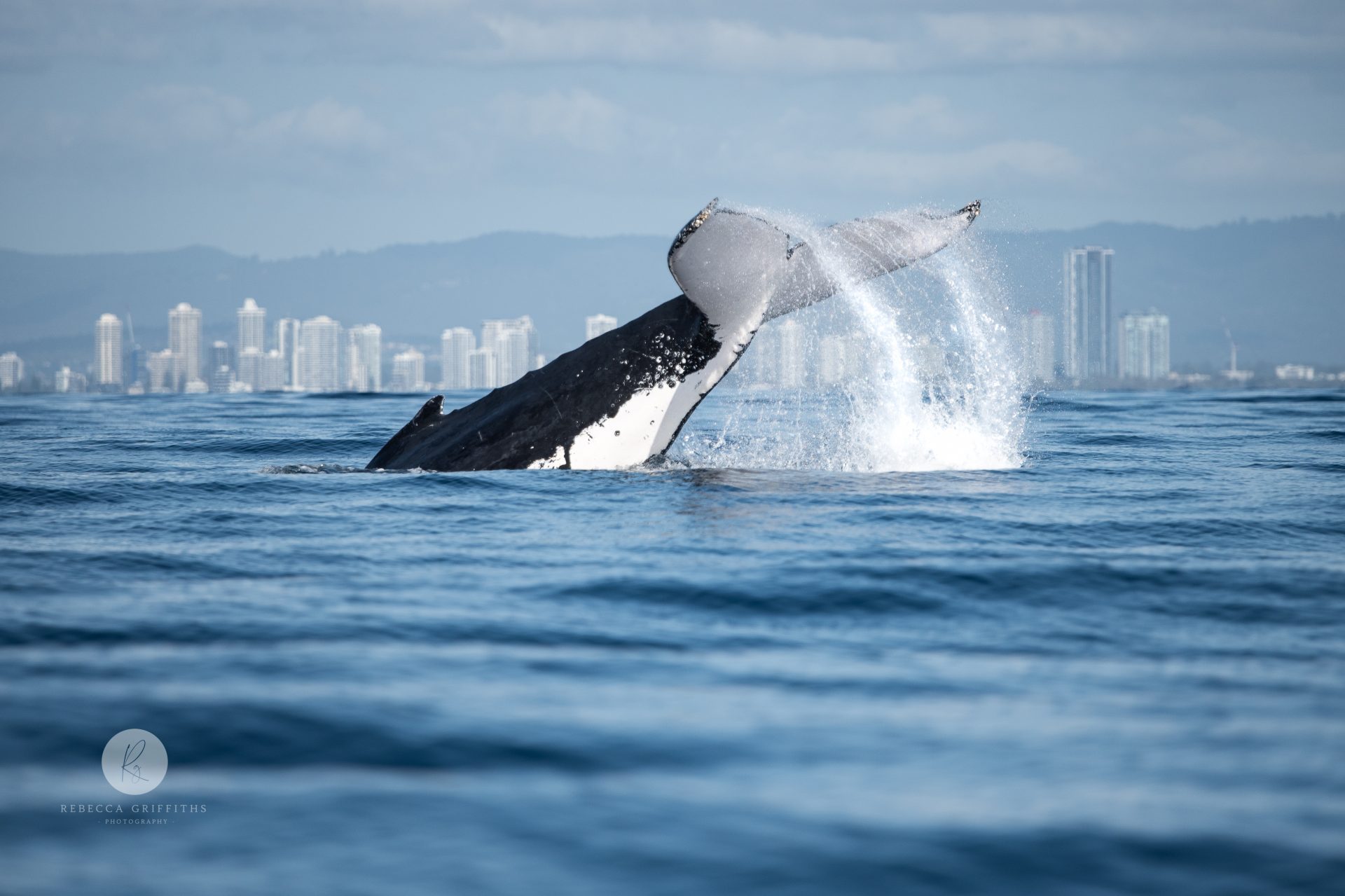 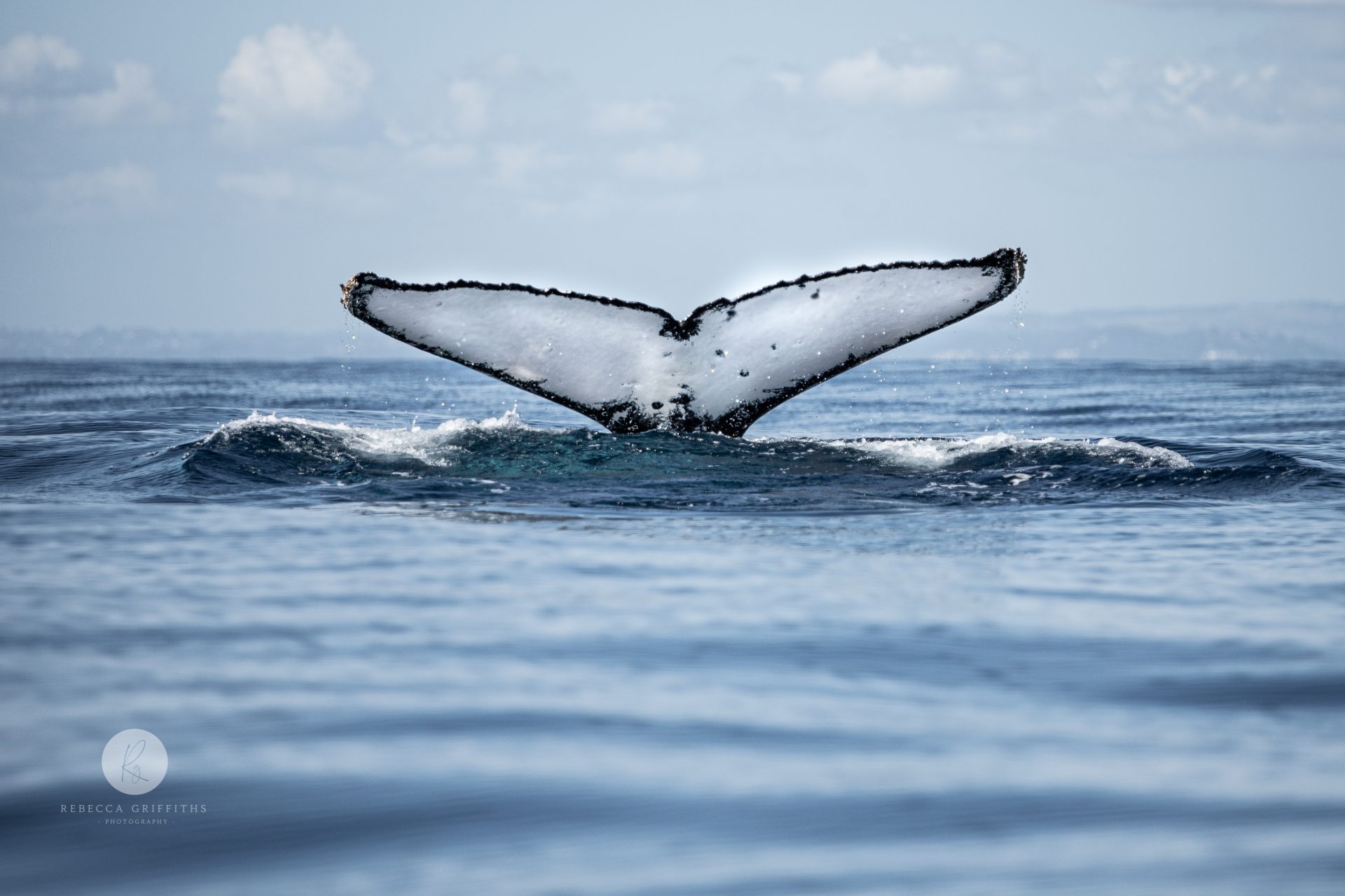 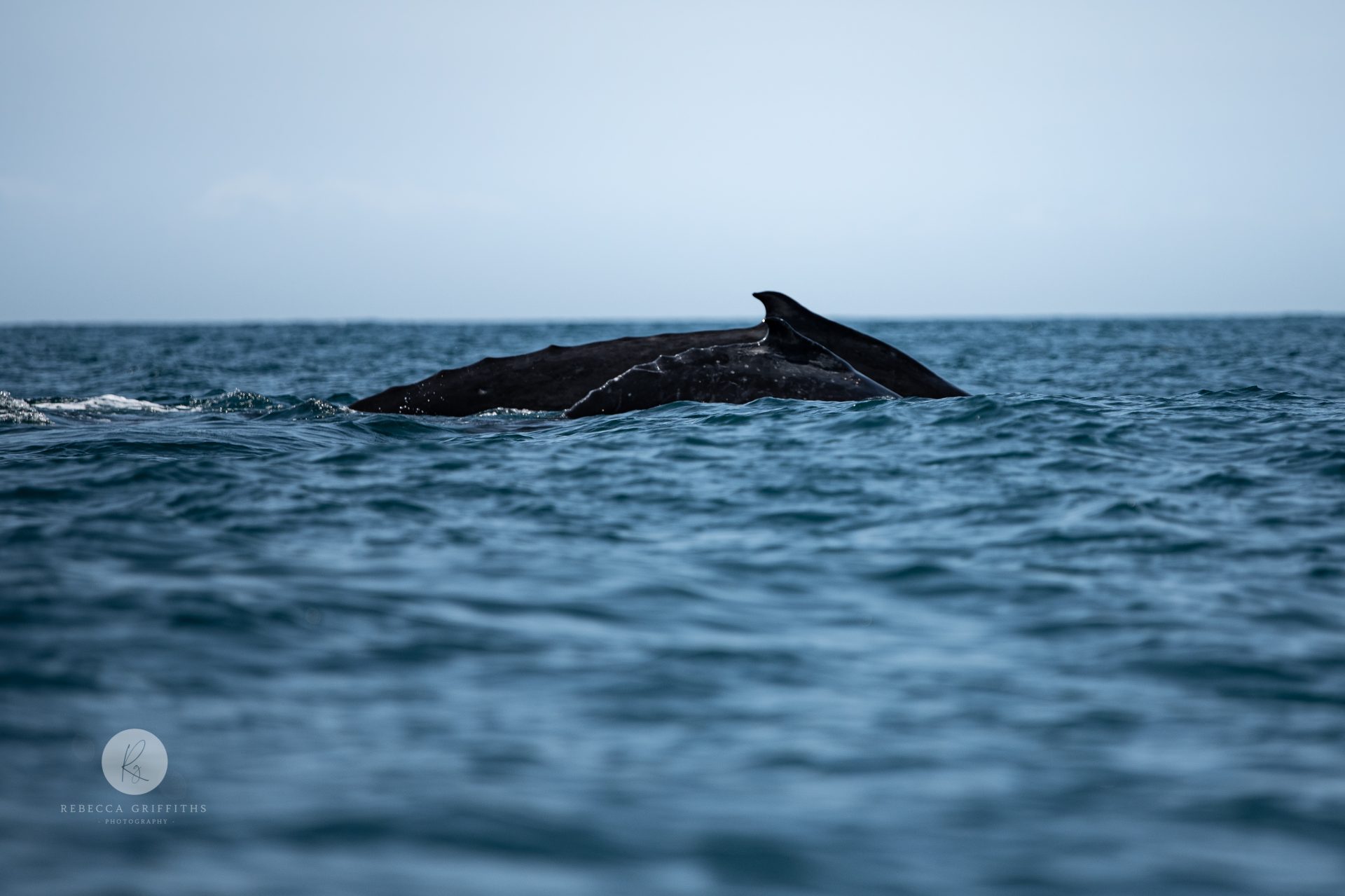 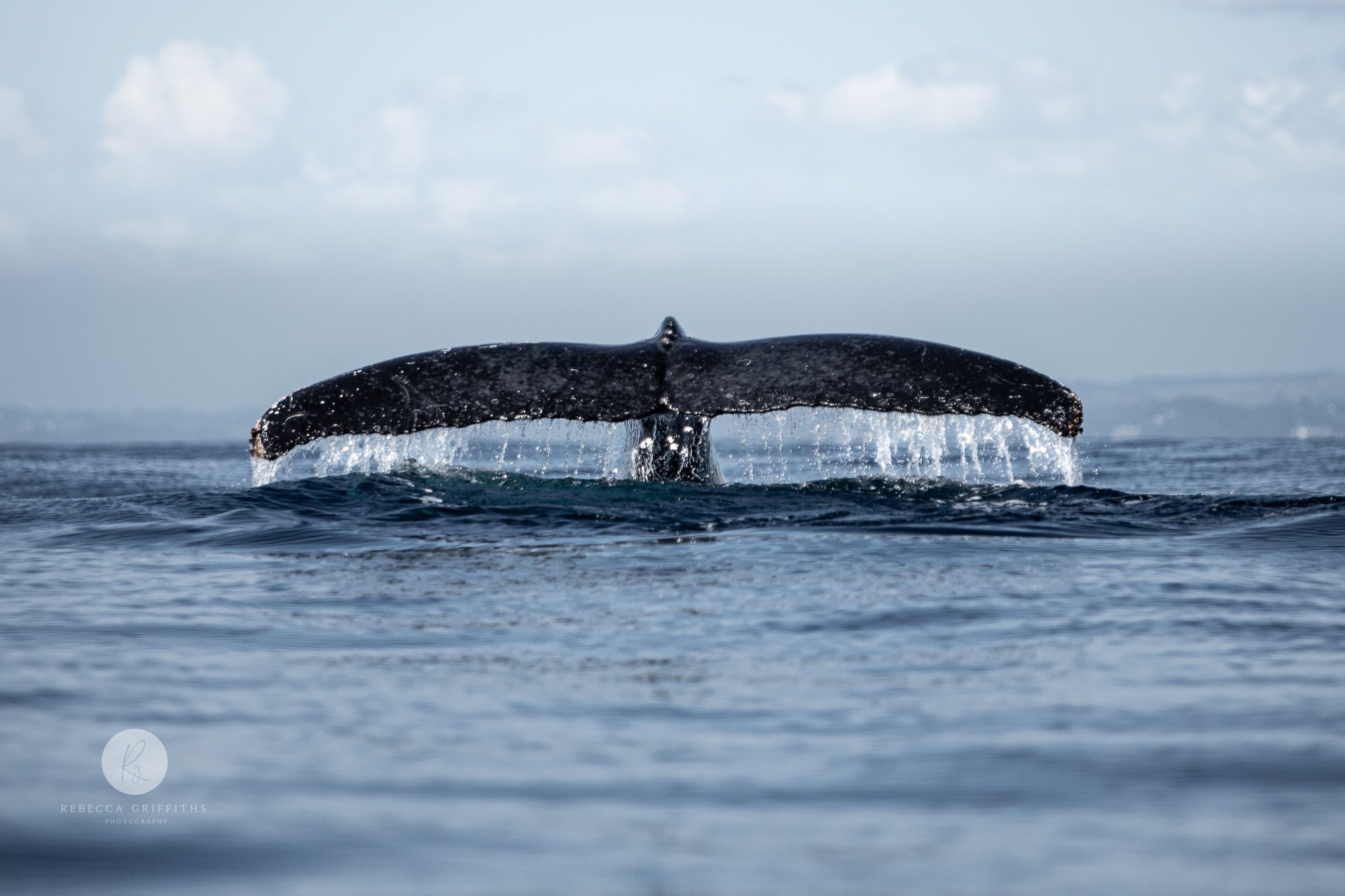 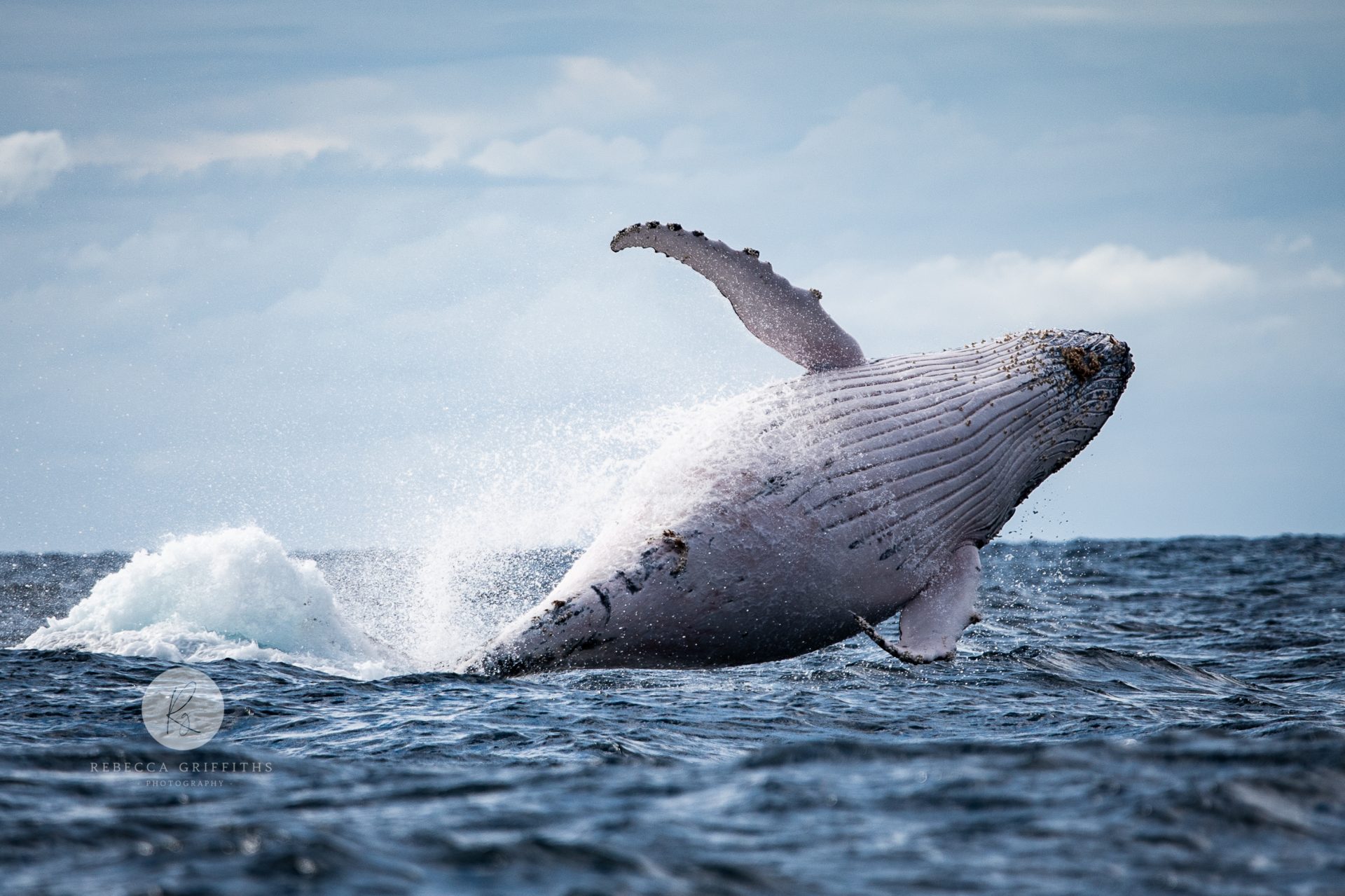