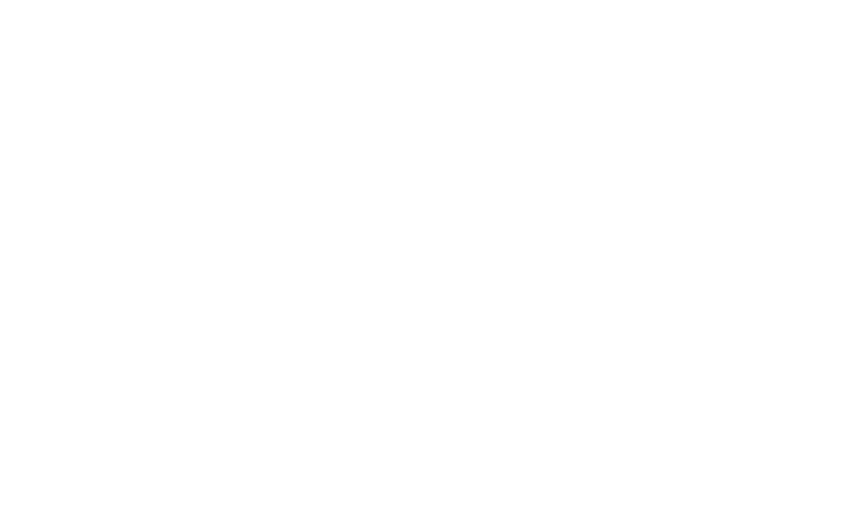 More perceived sightings than ever before

The number of sightings has been higher than ever before. At Sea the Gold Coast, there was only one single trip this season without a whale encounter. All other trips had an overload of sightings, often with several pods in a single cruise.

One change in movement pattern that we observed during this season was that humpback whales on their way north stayed much further out at sea in comparison to the previous year. Whilst the occasional pod could be encountered reasonably close to shore, the majority of our tours between June and August saw us constantly travelling to the 50m depth contour, approximately 6 nautical miles out at sea. This depth 50m contour along the Gold Coast Bay seemed to be the 2019 Humpback Highway.

2019 was also a season that left scientists baffled on occasions when observing unusual behaviour of many humpback whales. These behaviours include long dive times of up to 11 minutes without long travel distances, constant changes to direction of travel, aggressive behaviour in between whales without apparent reason.

The number of dolphin encounters within the Gold Coast bay whilst on our whale watching tours has at least doubled. This might be a coincident, but we truly believe that the dolphin population on the Gold Coast has grown with large pods of common dolphins and bottlenose dolphins frequently observed on almost every second tour.

Whale entanglements on the Gold Coast

We are already excited about the whale seasons to come. We therefore already published all our 2020 whale watching season tour dates along with an incredible pre-season price special. Book now for yourself or buy gift cards for your family and friends. Here is the link with all the details: