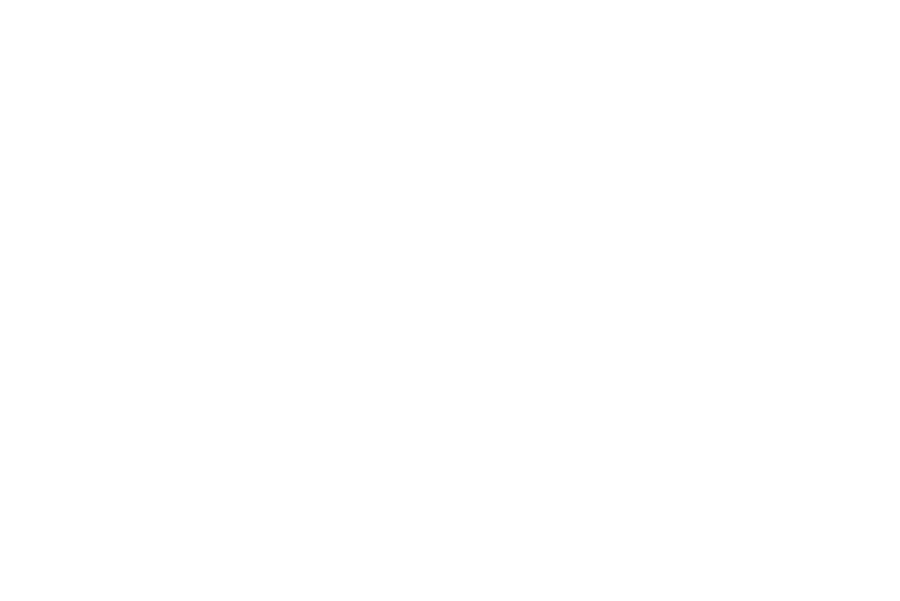 A remote, Mid Atlantic archipelago off the coast of Portugal, the Azores are frequented every spring (March – June) by an abundance of baleen and toothed whales. The islands of Pico and Faial are famed for their whale watching excursions, Blue, Fin, Brydes, Humpback, Minke and Sperm are often seen during each excursion. The 3-hour boat trips are conducted via inflatable zodiacs which can travel long distances in quick fashion.

Once hunted for their spermaceti oil, Sperm whales now reside in large numbers throughout the year, feeding on giant squid that delve in the deep waters off the mid-Atlantic ridge.

Be sure to look for various species of dolphin including risso’s, pilot whale and false killer whale, as well as turtles, mola mola, billfish and sharks. The simplest way to reach the Azores is via the Portuguese mainland and the capital, Lisbon.

The warm Mexican lagoons of Baja California are world-famous among whale enthusiasts, especially the San Ignacio Lagoon. Once the site of great whale hunts, the lagoon is now a renowned eco-tourism hotspot.

The upper lagoon is where local guides lead panga tours, searching the shallow waters for the gray whales that give birth here. The middle lagoon is the corridor where mothers travel with their new-born calves to the lower lagoon where the majority of cetaceans reside and unique behaviour occurs including spy-hopping and tail-lobbing occur. Here, males and females congregate looking for mates and new-born calves prepare themselves for the long journey north to their summer feeding grounds in the Arctic.

Liveaboard wildlife excursions departing from San Diego, USA or Ensenada, Mexico are the most common method used to reach the lagoon. The journey south features a number of Baja California highlights including treks into cactus filled deserts, watching humpbacks breaching along the Gorda Banks and the chance to encounter orcas and whale sharks in the Sea of Cortez.

The San Juan’s are a group of more than 100 small islands located mere miles south of the Canadian border. A destination overlooked by many, the locals are happy that their slice of paradise remains unpopulated. Golden sunsets and bald eagles nesting in tall fir trees are common sights. Yet, the most celebrated resident of the islands are the orcas, both resident and transient pods that have an ethereal presence in the Salish Sea, revered and worshiped by Native Americans for centuries.

The towns of Anacortes on the Washington mainland, Eastsound on Orcas Island and Friday Harbour on San Juan Island are where the majority of excursions depart from. Its not only boat led tours that are run here though, depart on half or full day kayak trip and get close and personal to the marine creatures that dwell in and out of the kelp filled waters. Always keep a keen eye searching the horizon for the huge dorsal fin of the orca.

Whether swimming with dwarf Minke whales off the Great Barrier Reef or watching tens of thousands of humpbacks migrating back and forth along the east and west coast, Australia boasts more cetacean sightings than anywhere in the world.

Operating off the Gold Coast in Queensland, ‘Sea the Gold Coast Eco Tours’ is one of the premier outfits that conduct whale watching tours as well as an incredible 3-day humpback whale research expedition, allowing hands-on opportunities to learn in-depth information about the most enigmatic whale species.

At the edge of the world is where winds whip mercilessly and waves batter the barren shores. However, the South Atlantic Ocean is filled with life.  Here you can watch Southern right whales and orcas straight from the beach. Penguins, elephant seals and albatross also call this area home.

The Valdes Peninsula was made famous by BBC cameramen who filmed orcas hunting seals on the beaches. Occurring between the months of February and May, the seal pups are numerous on the beach and offer the blackfish prime opportunity to feed. Local operators also run boat trips and the occasional diving operation until November in a hope of encountering the Southern right whales in their natural environment.