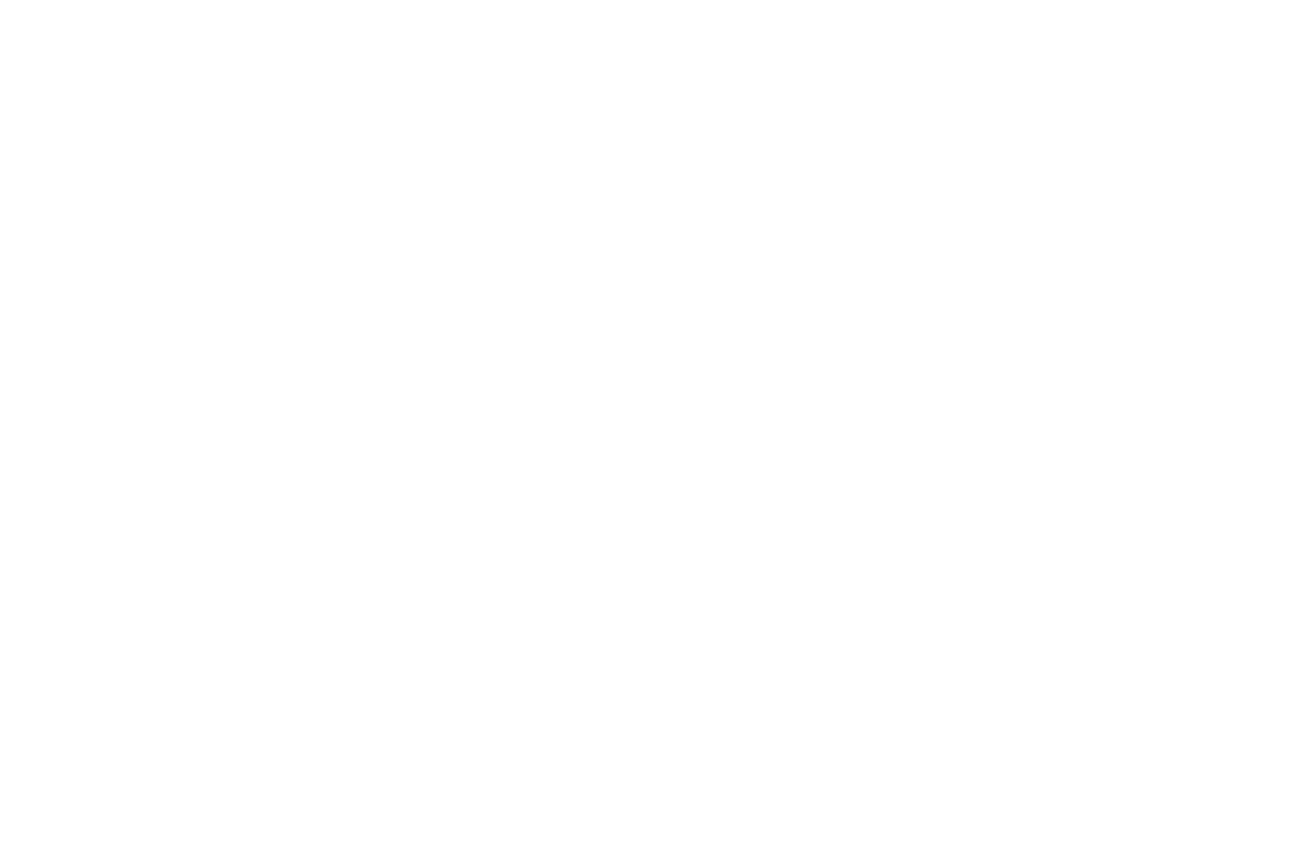 Its time to buy cart-loads of Great Barrier Reef or other brands, host a Barbeque and drink beer!

Plastics in the ocean are now a topic of common knowledge. This environmental scurge has led to the deaths of countless marine creatures, yet there is finally some good news that everyone can relate to, well, the drinkers among us at least!

Six-pack beer rings are tossed into the ocean regularly or find their way into waterways, these beer holders are ingested or close around the necks of turtles or pelagic birds killing in their wake. Australian brewer ‘Lion’ has ditched plastic rings recently.  Saving over 25 million sets of rings from finding their way into the ocean each year, ‘Lion’ is doing its part for ocean conservation. Larger beer producers such as Corona are taking the movement to a whole new level. Instead of producing plastic rings, the Mexican company are unveiling plant based biodegradable fibre rings made from by-waste products and compostable materials. If these substitute rings find their way into the environment they will simply break down into organic material and not harm the ecosystem.

In addition, there are some beer brands that are simply saving the planet with their philosophy. The Good Beer Co. and their award winning Great Barrier Reef beer donate 10% from every sale to the Australian Marine Conservation Society to help counter climate change and pollution. The beer was also recognised as a finalist in the Banksia Sustainability Awards.

Other international beers that support the marine world include Colorado Brewing Company’s CoastWise Session IPA, produced through a partnership with the Surfrider Foundation. A non-profit that protects local marine habitats, the Session has an ingenious logo of Poseidon on the can. Other company’s such as Libertine Brewing have partnered with Sea Shepherd for their 40th anniversary beer, proceeds from every bottle will be donated to various facets and campaigns of the notorious anti-poaching organisations.

The fact is, its time to buy cart-loads of Great Barrier Reef or other brands, host a BBQ and drink beer!